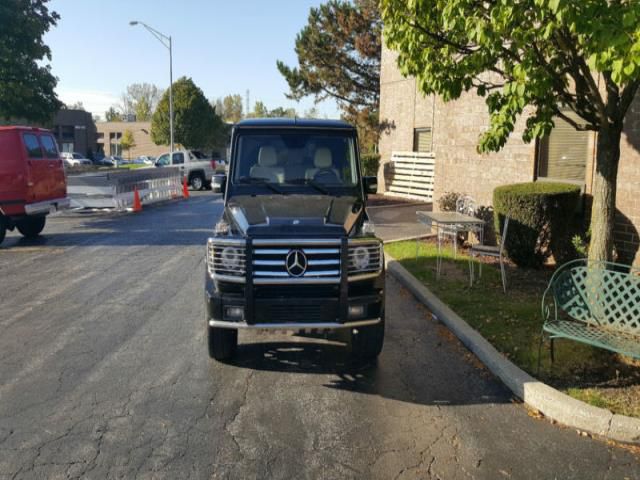 2012 Mercedes G550 Designo Designo Model Rare Black With Ivory Leather Interior Low 44,000 Miles Excellent Condition In and Out This vehicle has a salvage title because of an accident two years prior. it was repaired correctly with all Mercedes factory parts