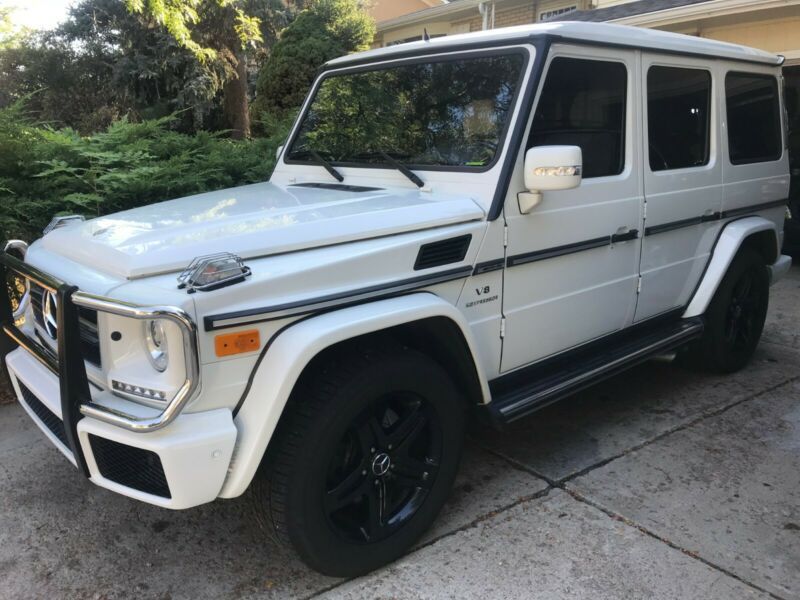 comes with extra set of MERCEDES wheels and tires 305/40R22 . FOR CHROME PACKAGE.