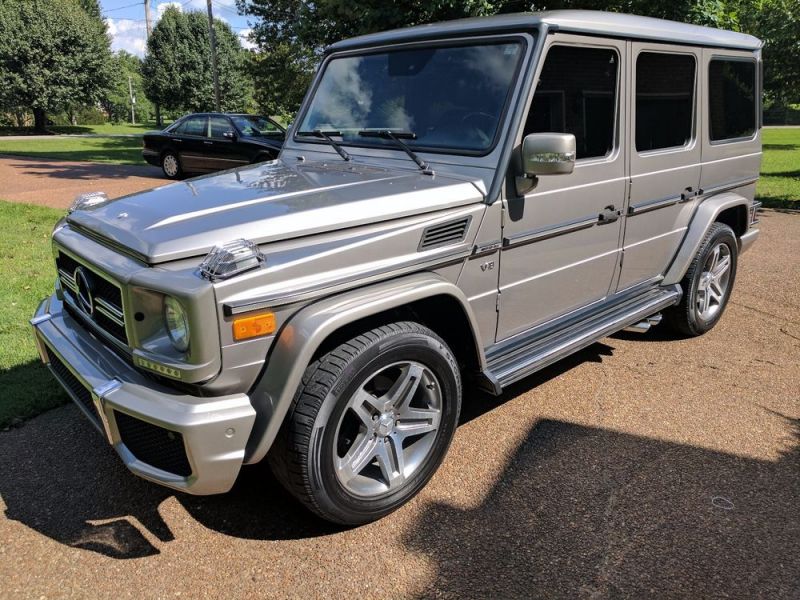 I have owned the G for about 3 years and it has been good to me but it is time for me to go back to speed.
This vehicle has a completely clear title and carfax and is mechanically well. The front end conversion and 2013+
AMG wheels were put on by the previous owner. All 4WD functions work 100% including lockers. Has never seen an
accident.
Currently waiting for title from BOA.
Open to offers
Of course, past 100k, there are some small issues that I'll list to be transparent.
Slow window motor left driver side, functional, replaced the assembly but not motor recently
Some scratches on that left window's tint
Missing cup holder (Try to find one that has it, famously gone from most any used G)
No fog lights so error message comes on and the new bumper needs the LEDs power ran
Sunroof is functional but needs to have the cable reseated by the motor, it works just makes some sounds
Tires are about 30%
Chip in windshield (repairable)