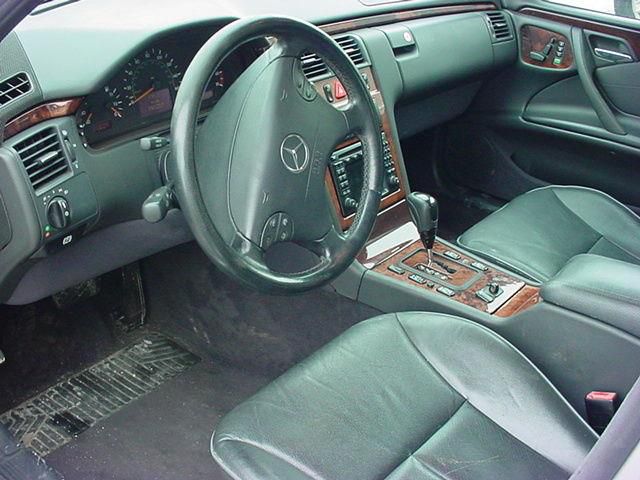 2002 Mercedes Benz E430 4MATIC (all wheel drive). We purchased this car from our neighbor who was moving (we envied them driving it for years...never thought we could own one) and then it went up for sale and I had to have it! I know why people say that nothing rides like a Mercedes, because I have never ridden in a smoother vehicle...it's AWESOME and my kids LOVE IT!