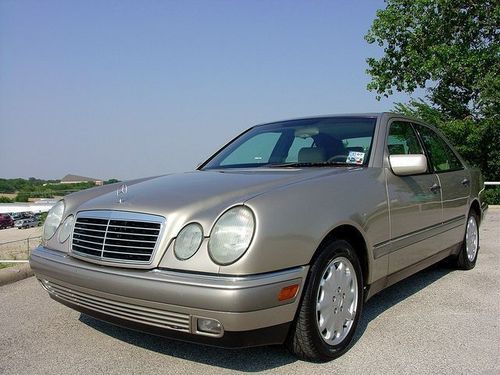 Moving to Europe - I am putting up for auction my very well maintained smoked-silver E 320   :-(    This car is in great condition! I've had it since 2006 and enjoyed every bit of it. It is our secondary car and I've taken it out of the garage only for longer freeway trips. It has no dings or dents. It is a non-smoker car! Check out the pictures. Contact me if you have any questions.