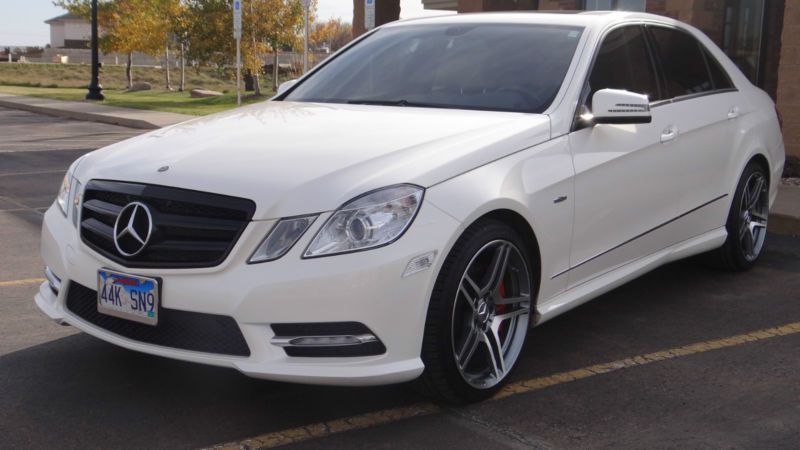 This vehicle is in perfect mechanical condition with all service completed and is in excellent cosmetic condition! There are no scratches, dings or dents on the exterior and no stains or tears on the interior. The only flaw on this vehicle is that two of the wheels have moderate curb rash. This car looks and performs amazing and has many upgrades including: 19" AMG E63 WHEELS, 55TECH BLACKFRONT GRILL, AMG FLAT HOOD BONNET, XENON HEADLIGHTS, P1 PACKAGE, NAV, HEATED & COOLED FRONT SEATS, DRIVERS ASSIST, REAR SPOILER, PREMIUM SOUND ETC.