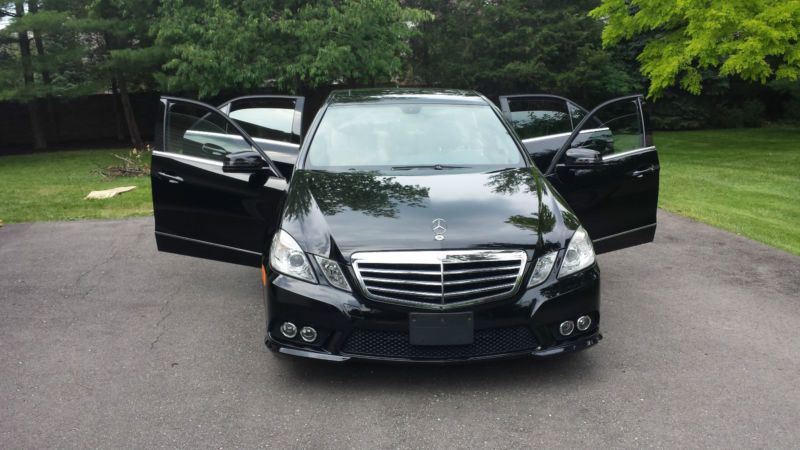 Very very clean fully loaded E-class Mercedes with very low miles. This is my
wife`s car and you can tell its lady driven. Very well cared for and always
garaged. All needed maintence was done at mercedes of Bloomfield Hills where the
car is registered. New tires two thousand miles ago.
Absolutly perfect all around. very nice and desirable color combination
responsive, safe, and very good on gas.
No stories, no issues.