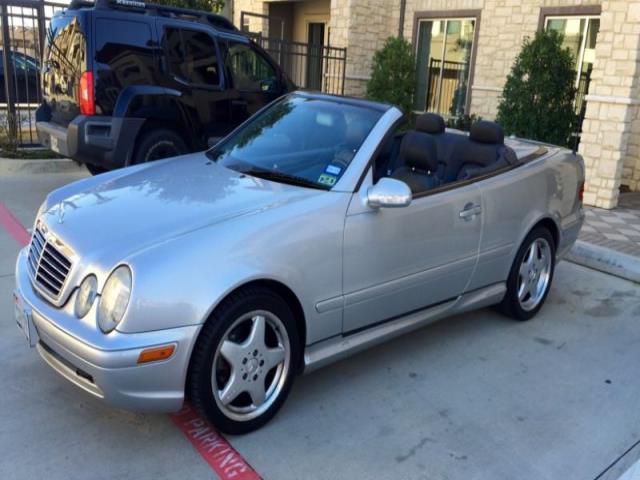 Mercedes clk Amg 2000 73k miles books and service records, clean car fax, Michelin pilots tires are 95%. Garage queen, seats are like new, wood is perfect, no dents, no chips in the windshield. This car is a 9.5 out of 10. Even the headliner is free of stains. The steering wheel looks like new. Don't miss this rare piece.