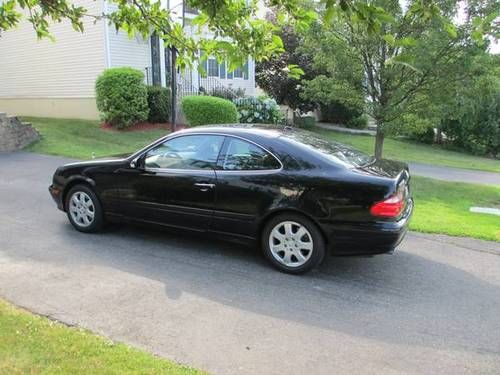 Condition: UsedA vehicle is considered used if it has been registered and issued a title. Used vehicles have had at least one previous owner. The condition of the exterior, interior and engine can vary depending on the vehicle's history. See the seller's listing for full details and description of any imperfections.Seller Notes:"No scratches, missing parts or dents in car"

Car in mint condition, no dents or dings. Car has been in smoke-free environment.  Car only used to/from school which is in proximity to home.  Car was purchased from Mercedes Benz of White Plains.   You must see car to believe its condition and how new it looks.  Owner took extremely good care of car.  Owner selling because family requires 4-dr. vehicle.  Certified check required for sale and buyer responsible for pick-up or shipping charges.