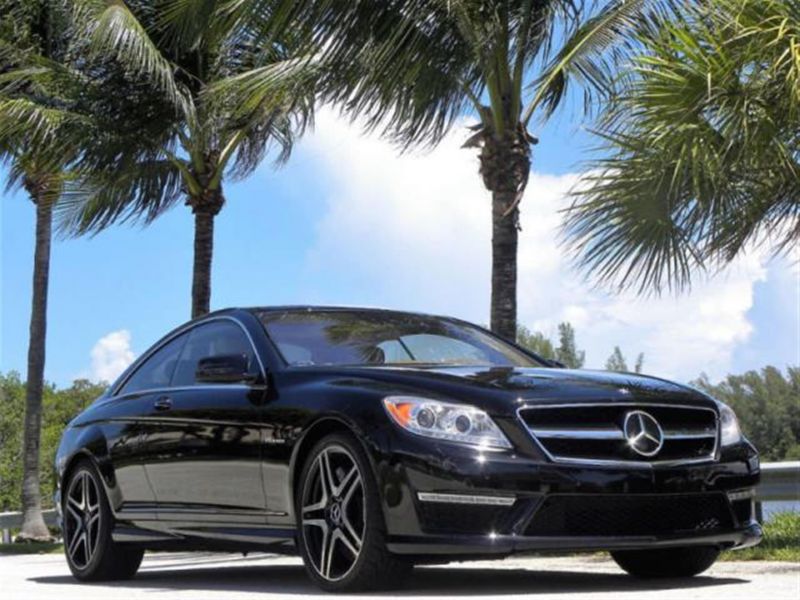 Send me questions at : VannaCecenawijy@yahoo.com