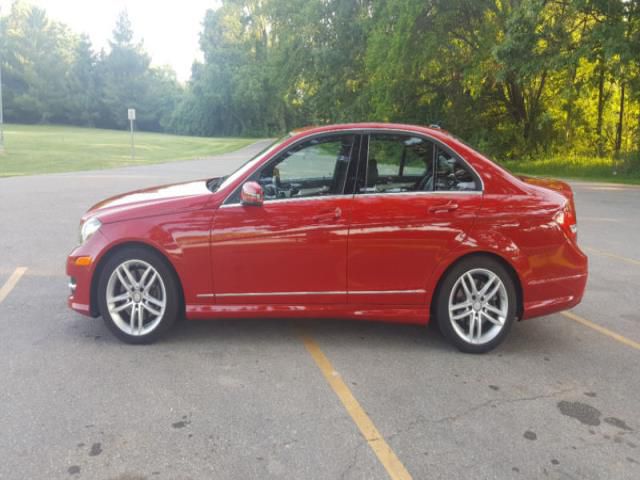 I have a 2014 Mercedes Benz C300 4Matic that is in excellent condition. The car runs great and has no issues. It does have a prior salvage title from an accident to the right rear(see pictures to see previous damage). The damage was repaired by a very reputable body shop and I have the receipts if you would like to look at them. When I bought the car it had about 19,700 and it currently has about 22,800. I have put about 3,000 miles on the car since the repairs and I have not had any issues. I changed the oil at about 20,000 with Mobil 1 0-40w. The vehicle has been inspected and I have the title. The mileage is at about 22,800, but it will go up because it is currently my daily driver. There are a few very minor rock chips on the hood and front bumper.
No call please. e-Mail : danilowokwlamar@yahoo.com