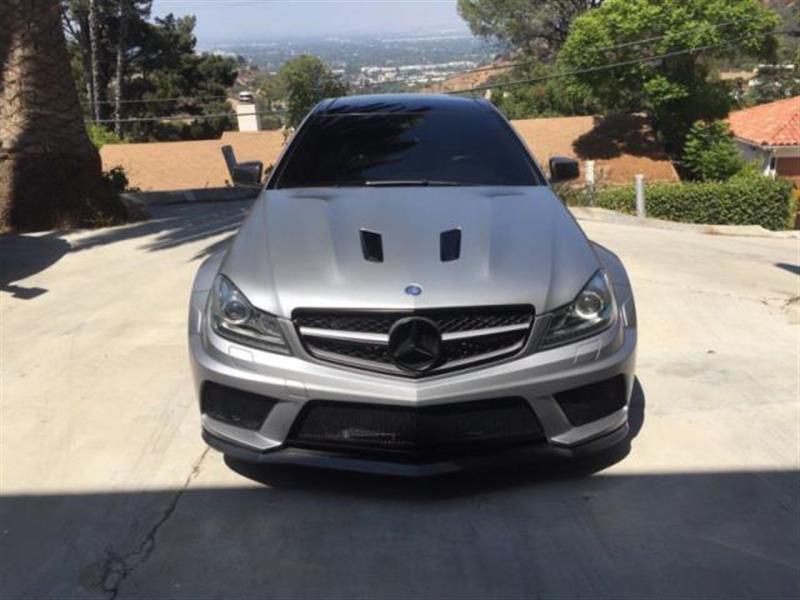 Message me at : arvie_whittaker2@aol.com 2012 C63 Black Series 25,964 Miles Magno Silver Exterior Mods: All Paint Work With The Exception Of The Markers Was Performed By Canepa Design In ScottsValley Cawebsite .All chrome trim, badges, hood vents and exhaust tips have been removed and painted matte black (still have stock hood vents that are factory color also)., , ,