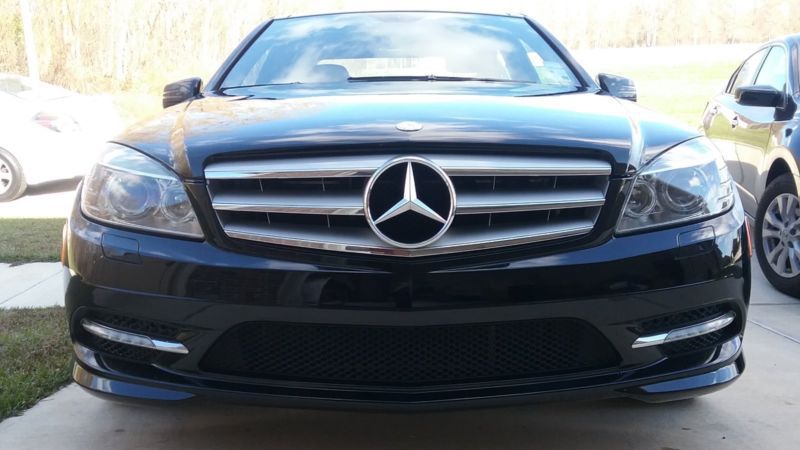 .Has all new continental sure contact tires. oil change ,air filters and in cabin air filter changed tires
balanced , front end alignment.it has about 75k miles a lot of highway miles from Houston to new Orleans, we took
it on vacation . , great car it was our toy. I can send more pics if necessary, It has navigation ,front heated seats panoramic sunroof rear
spoiler rear sunshade 25 mpg hwy and 17 city I know I left some things out but come buy and see for yourself.
WARRANTY through CARMAX has MAXCARE up to 100,000 miles. plan started 9-5-2014. WARRANTY ends 9-5-2019 or
100,000 miles