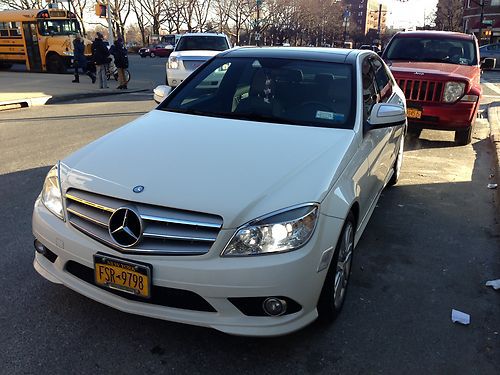 I'M A PRIVATE OWNER, NOT A DEALER

CLEAN TITLE ON MY HANDS