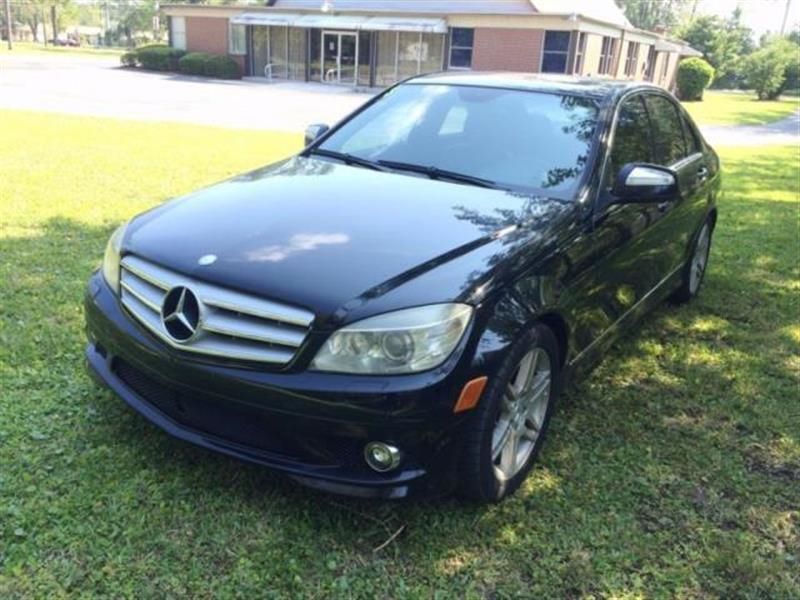 My eMail : GaryHolland99vjpjky75@yahoo.com This Was My Personal Car Runs And Drives Great But No Longer Need It! This BenzIs A Rear Wheel Drive With A 3.5l V6 Engine With Only 130,000 Miles! There AreNo Mechanical Issues That I Know Of. Tires Are In Great Shape. This Is The SportPackage With Amg Rims And Sport Mode For Aggressive Driving. Black LeatherInterior With Black Exterior, Alloy Wheels Amg Wheels, Includes AdjustableSteering Wheel With Cruise Control, Power Seats, Power Windows, Active AlarmSystem, Aux Cord Input, Bluetooth Phone, Retractable Rear Sun Visor, Sunroof,And Much More.. It Does Has A Clean Florida Title, If You Would Like To TestDrive The Car Please