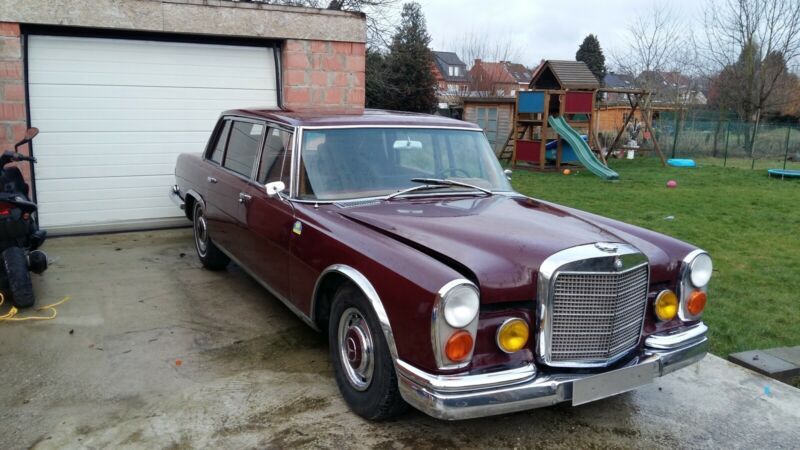 Legendary Mercedes 600. pullman for sale . Came out from my collection.It is in original condition overall.Has
solid body with not any vissible rust or bondo. The car has ben sitting for 2 years . Garage kept.