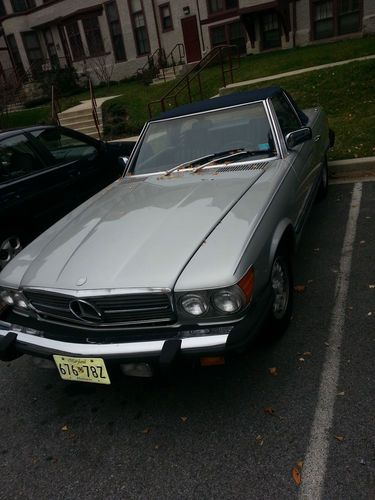 The pictures should answer most of the questions you may have, but if not please message me and ask anything you want!