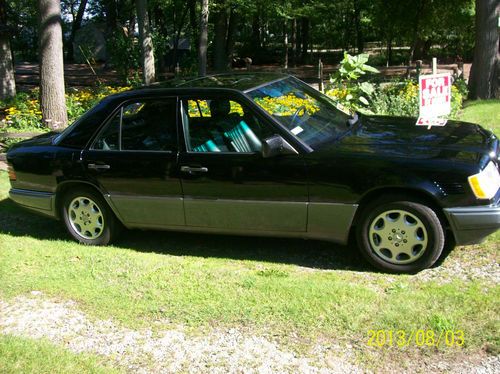 THIS CAR HAS ONLY BEEN DRIVEN DURING SUMMER MONTHS AS I WINTER IN FL SO THIS CAR HAS SEEN NO SALT OR MICHIGAN WINTERS.

OIL HAS BEEN CHANGED EVERY 5000 MILES WITH MOBIL ONE SYNTHETIC OIL.

ALL SERVICE BOOKS ARE IN ORDER.

CAR HAS ALWAYS BEEN GARAGED

THIS CAR RUNS LIKE A TOP AND HAS BEEN METICULOUSLY MAINTAINED BOTH INSIDE AND OUT!