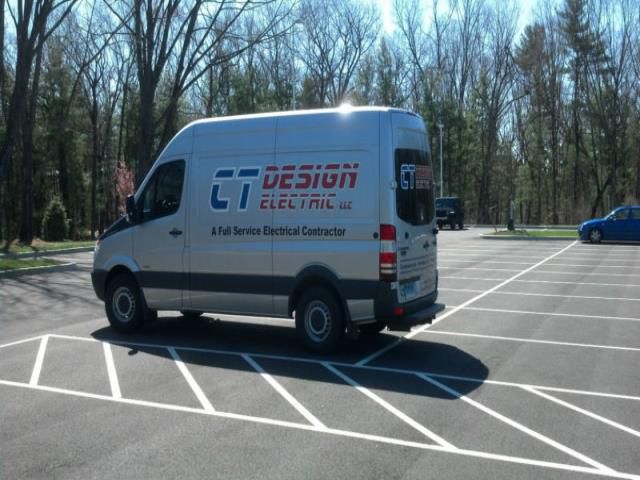 This 2011 Sprinter is for sale as it sits without tools or ladders, .