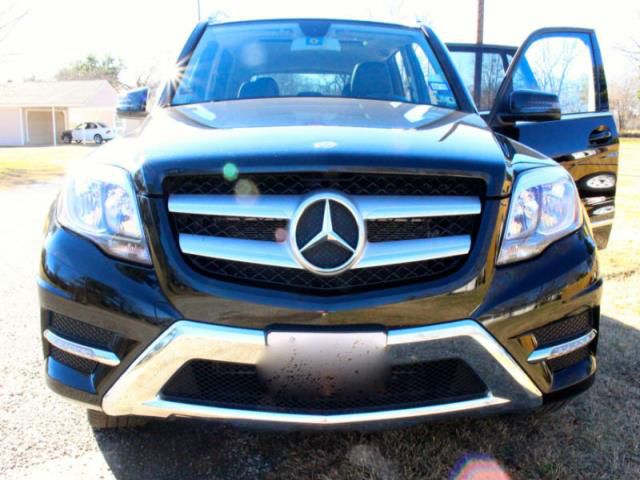 the car has not been smoked in and it has been taken great care of. Im only selling this car because I have a long commute so I bought a old 4runner to put a lot of miles on. I don't need this vehicle anymore!It has power seats and windows. It has a panoramic sunroof and power lift gate. Beautiful black perforated leather and AMG wheels.