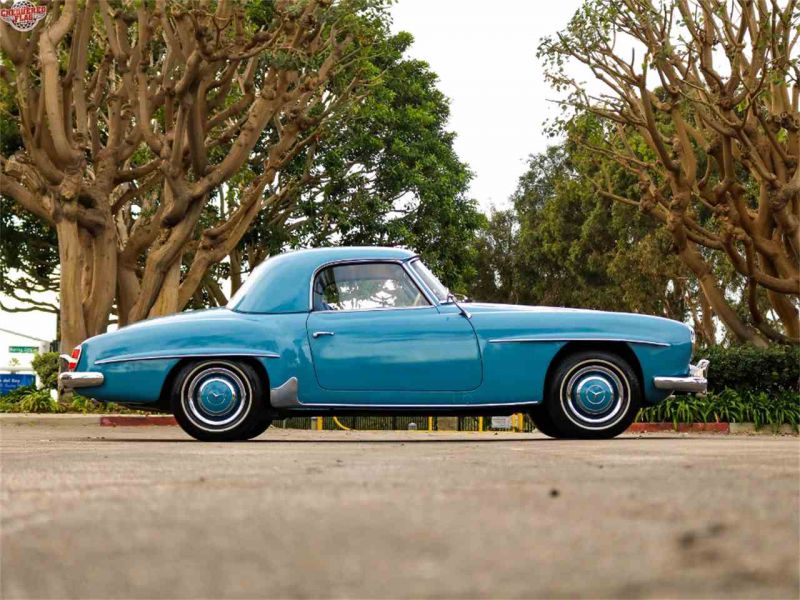 body with perfect panel fit. Paint is older but very presentable chrome is excellent. Interior is good not crazy about the seat vinyl but its in good shape. Rubber mats door panels etc are original trunk mat is original. Mechanically excellent. Original Solexes just rebuilt. Comes with its original hard top plus a new soft top frame and a new Dark Blue canvas soft top (see below). Also has its original books spare