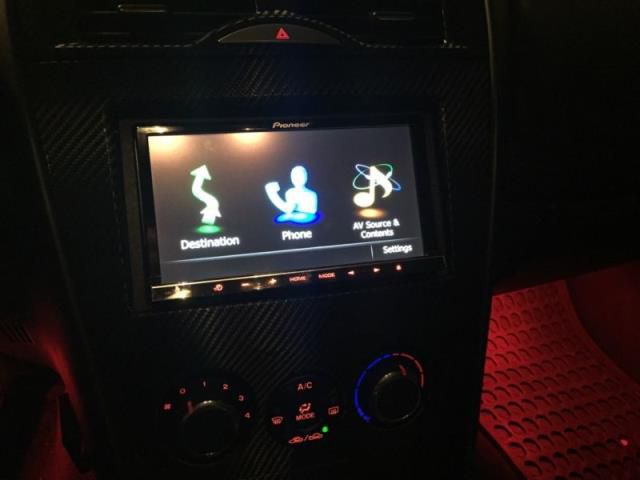 Everything besides a turbo is in this car and needs honestly no work. It's loud from the aftermarket exhaust, and it a huge head turner which I love. If you have any questions feel free to ask me. The price is really firm as selling the car isn't a high priority as I truly love it. If you need anymore information, just ask. The pictures listed uploaded at a lower quality than the ones I have, so if you want to see more of have any requests, feel free to ask. Mods: Auto-Start Viper Security System RHO Front License Plate Holder Full Exhaust system. TurboXS exhaust with Race Pipe Racing Beat intake Optima Red Top Battery BHR Ignition Coils Hard Wired Valentine1 Radar Detector (no wires) with add-on above steering wheel for better viewing Full Navigation/DVD Player Screen (AVIC Z140BH)