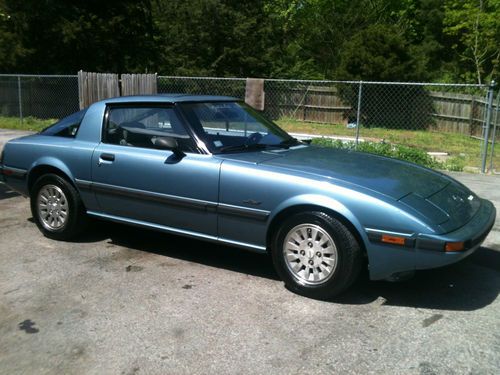 The car is sold as-is, it has new tires, master cylinder, clutch cylinder, new pressure plate, clutch, slave cylinder, header. It need minor body work and to have the A/C recharged. Last summer it was working. Car is still running strong for its mileage, just needs some TLC.