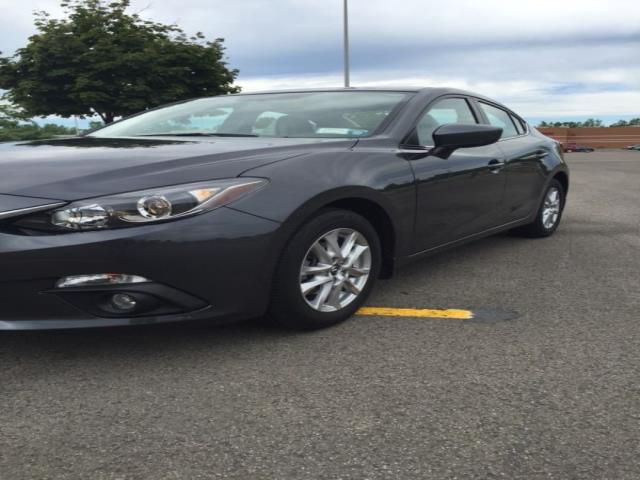 For further questions email me : foel0reesecain@greenmail.net