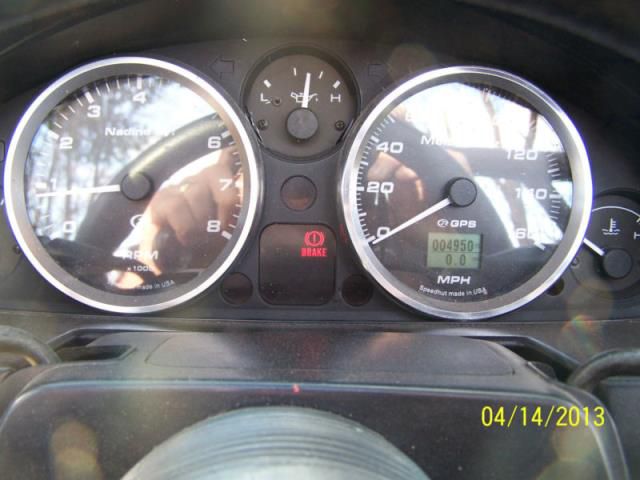 The car was built to compete in the Fireball™ rally event