Looking For A Neat Convertible? Come Check Out This 2009 Mazda Miata Hard-top Co on 2040-cars 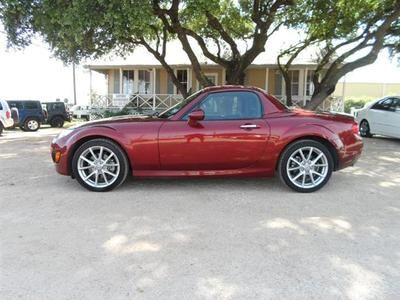