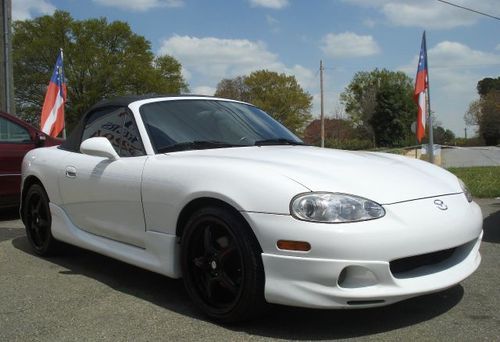 Condition: Certified pre-owned: To qualify for certified pre-owned status, vehicles must meet strict age, mileage, and inspection requirements established by their manufacturers. Certified pre-owned cars are often sold with warranty, financing and roadside assistance options similar to their new counterparts. See the seller's listing for full details. ...
Something for the summer! Imagine you and your significant other riding down the strip with your hair blowing in the wind...............
Ok, now that you want the car, read on!
This is a very clean car! Drives like a dream and has the speed and sportiness that you will love!