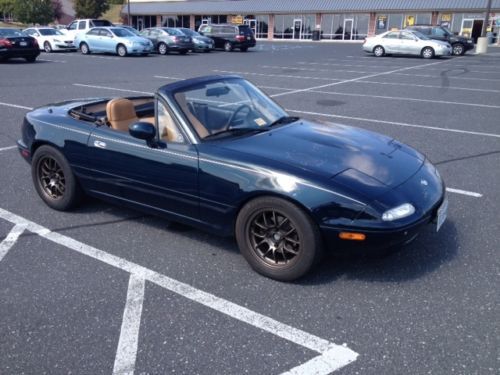 We're set to get a closer look at the US-spec 2014 Mazda3 later today, but AutoExpress has the first peek at the machine's European cousin (after initial leaks reportedly came from a Czech outlet). The photos show a compact that's taken plenty of design inspiration from its older sister, the Mazda6. That's excellent news, as the larger car's dynamic front fascia, accentuated fender arches and long nose translate well to the Mazda3. Inside, there are are new and improved material choices, and the longer wheelbase means occupants get to enjoy more room than before. There's also a larger trunk with 12.3 cubic feet of cargo capacity.
Buyers in the EU can get their hands on a 1.5-liter Skyactiv-G gasoline engine with 99 horsepower, though the old 2.0-liter four-cylinder will still be available in either 118 hp or 163 hp configuration. A 2.2-liter diesel tops out the engine choices.
The 2014 Mazda3 is lighter than its predecessor and boasts disk brakes and a multi-link rear suspension on every trim. That means this thing should be fun to shuffle around. Stay tuned for details on the US-spec variant later today, including a lot more images of the good-looking hatch.