1992 Mazda Miata Convertible For Parts Or Repair on 2040-cars 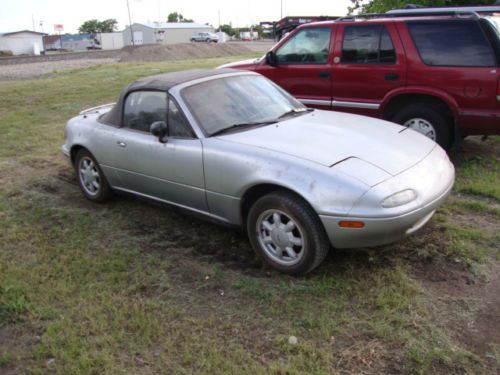