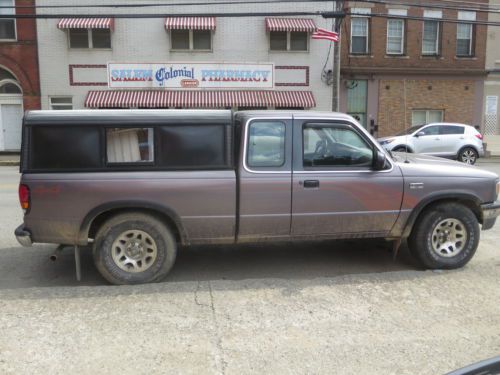 Can rolling your car get any worse? The correct answer is yes, as this poor soul found out when he rolled his Mazda3 onto its side. Calling a tow truck might be a logical, post-rollover move, but in this case, it kind of made the situation worse.
We don't want to give away just what happened, so you'll need to scroll down and watch the video. A fair warning, though, it does contain a moment of colorful language towards the end, so watching it at work, with the volume up, might not be wise. Have a look below for the full video.