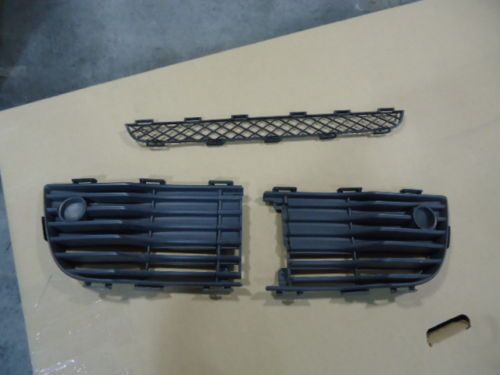 2014 Maserati Quattroporte to get twin-turbo V6

As we wait for the Detroit Auto Show to get our up-close and in-depth look at the redesigned 2014 Maserati Quattroporte, some details are just starting to emerge about the car's powertrain, but nothing is official just yet. Autocar has posted a first drive of the new Quattroporte, finally spilling the beans about what motivates this sporty and luxurious sedan.
We already knew that the 2014 Quattroporte will offer two engines - a V6 and V8 - but what we didn't know is that both engines will get a pair of turbochargers and direct injection. Previously, we speculated that the smaller V6 would be supercharged, but this 3.0-liter V6 will get turbos instead helping it produce an estimated 410 horsepower. As for the larger 3.8-liter V8, this engine is said to produce 530 horsepower (confirming our previous report) to go with 479 pound-feet of torque; performance specs for the V8 include a top speed of 191 miles per hour and a 0-60 mph time of well under five seconds.
All cars will have a ZF eight-speed automatic transmission, and all-wheel drive will be optional allowing for all of the engine power sent to the rear wheel during normal driving and a full 50/50 split between front and rear axles when needed. As we suspected, the 2014 Quattroporte has grown in size to better compete with the Mercedes-Benz S-Class.