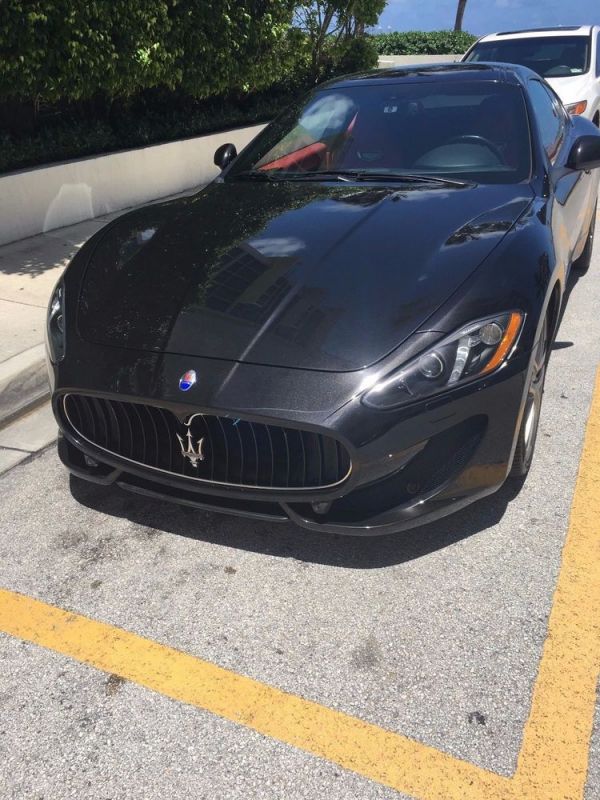 Just email me at: trevatpprewett@clubalfa.com .

Debate ensued last week around the Autoblog offices when we first heard rumors that Maserati was bringing a new sports car concept to the Geneva Motor Show this year. Could there be any truth to the rumors? Did the timing make any sense? Does Maserati even need a two-door halo car to help it move examples of the new Ghibli, Quattroporte and upcoming Levante?
Well, we still don't have any official answer, but Maserati has indeed confirmed a new concept car to debut this week at the Swiss expo. The Modenese automaker hasn't indicated what form the concept will take, but assuming it's not doing another sedan or crossover, and unless it's planning a wagon concept like Touring's Bellagio Fastback or StudioTorino's Cinqueporte (both based on the previous Quattroporte), we feel it's more likely than not that we'll be looking at a two-door (be it a coupe, convertible or something in between).
Of course, we also don't know at this point just what size and segment Maserati is pursuing with this concept car (initial rumors had it going after the Jaguar F-Type) or for that matter whether it will presage a production version to follow or simply stand as a design study. But Maserati doesn't typically do many of the latter: the Kubang concepts of 2011 and 2003 previewed the Levante (albeit several years in advance), and the Birdcage was really more of a Pininfarina project, despite the Trident on the nose. With the exception of a couple production-based show cars (which themselves previewed production versions to follow), those are pretty much the only concepts Maserati has done in recent memory.

Maserati is on a roll. The new Ghibli and Quattroporte have been huge successes, and it unveiled the gorgeous Alfieri concept (pictured above) at the 2014 Geneva Motor Show. The next step for the brand is getting the Levante crossover into production.
"We are getting Mirafiori ready for production [of the Levante]. The first bodies are expected for 2015," said Fiat CEO Sergio Marchionne to Reuters in Geneva. He also said that there isn't much keeping the Alfieri off the streets. "The platforms and motors are there. Technically, production could start in 24-28 months," he said. However, Marchionne refused to say whether the company would actually give the concept a green light to be built.
Fiat hopes to be profitable again by 2016, and while its acquisition of Chrysler is certainly going to help, rejuvenating Alfa Romeo and Maserati are also a major part of the plan. In 2013, the Italian luxury brand saw sales more than double to 15,400 vehicles. Maser is still far away from its goal of selling 50,000 units by 2015, but it's quite a start. Fiat bought Maserati in 1993, but business went through a decade or more of doldrums and falling sales. It appears that the century-old brand is finally finding a path forward with some gorgeous new cars.