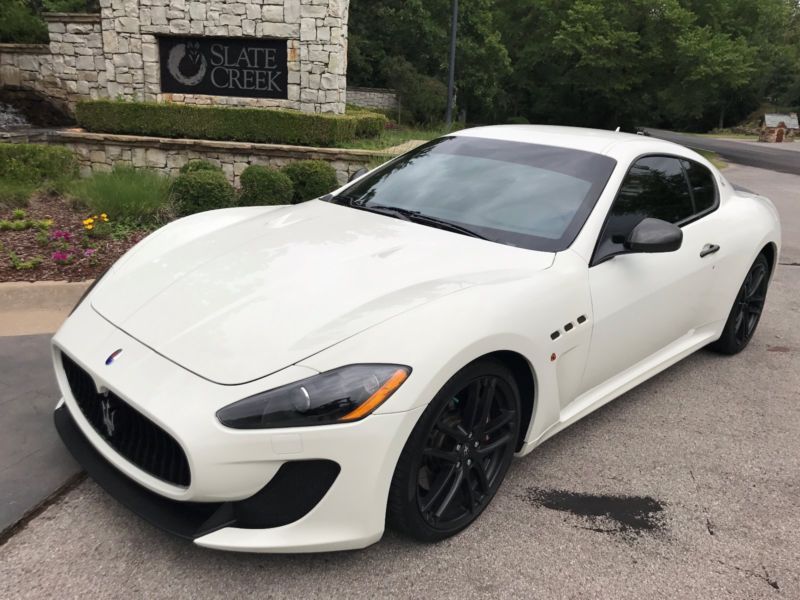 This year marks Maserati's hundredth anniversary, which means we'll be spending the rest of 2014 talking about all the company's planned celebrations. The Alfieri Concept, shown at the 2014 Geneva Motor Show, though, is quite possibly the most noteworthy part of the brand's centennial.
Named after one of the company's founder, Alfieri Maserati, the coupe is a striking piece of design, although it did manage to fall short of earning a spot on our editors' choice list for the Geneva show (we blame this more on the number of exciting products at the show rather than any shortcoming of the showcar).
In this video, Maserati Centro Stile designers take us through the process of penning the Alfieri, from the car it was inspired by, on to the actual process of designing the car. Fans of automotive design won't want to miss this video. Take a look below.