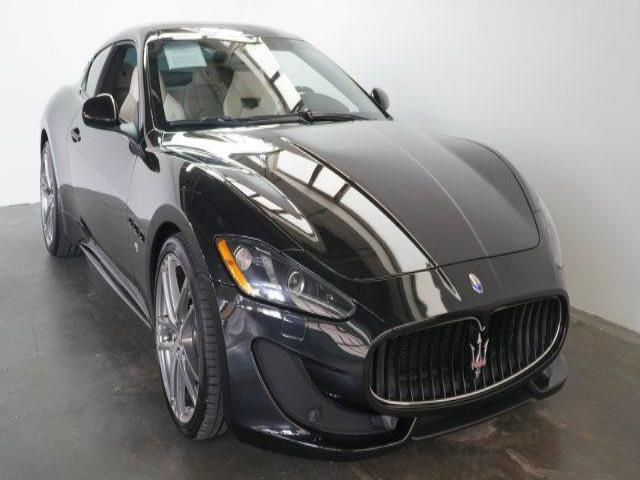 Send me questions at : codi_trollope@aol.com ITALIAN STYLING AND PERFORMANCE PROVIDED BY A 4.7L V8 MAKING 460 HP THAT WILL SPRINT 0 TO 60 IN UNDER 5 SECONDS, YOU WILL RELISH THE SYMPHONIC MASTERPICE OF SOUND FROM THE TAILPIPE. THIS GRAN TURISMO SITS ON 20 ASTRO DESIGN ALLOYS, BREMBRO BRAKING 6 PISTON CSLIPERS FRONT AND 4 PISTON ON THE REAR. PURE ADRENALINE ONLY BY MASERATI