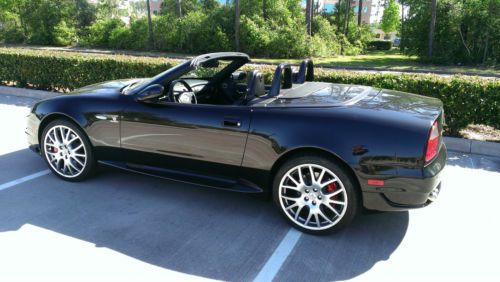 Learn why this man has four different Maserati 3500GT classics

When you're born, it's impossible to know what sort of cars you'll be into as an adult. Your dad might be into old Mopars while your mom prefers a Ford Mustang. You, on the other hand, might end up being a fan of English cars (that was the case with your author, at least). Regardless of which vehicle type, era or marque you prefer, though, it's usually possible to trace back to the exact moment you fell in love with them.
For Frank Mandarano, his love of all things Maserati started at its birthplace in Italy, before spawning into a passion that saw him found a club and take possession of four 3500s over the years. One car in Mandrano's one-make collection stands out, though - a rare 3500GT that was imported into Mexico in 1960. It is a sweet sounding and gorgeous coupe to behold, making it the perfect subject for the crew at Petrolicious. Scroll down and have a look.