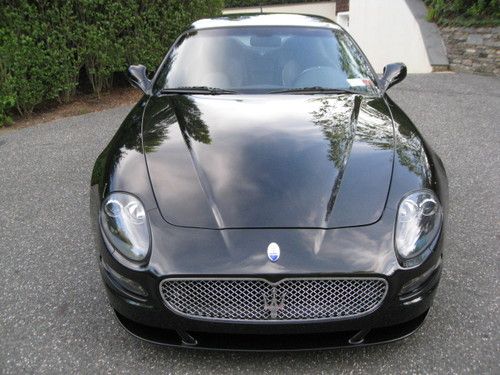 Heidi Klum and Maserati go Beyond the Swimsuit for Sports Illustrated

When sports and cars come together, the world "super" often comes up - whether it's a high-performance super sports car, a racing series (like Japan's Super GT, Australia's V8 Supercars or Italy's Superstars series), the latest crop of Super Bowl ads from the world's automakers or a supermodel posing with a car in the pages of the Sports Illustrated swimsuit issue.
This year's edition already saw Lisalla Montenegro cozying up to the new Lexus RC F, but it's not the only pairing to be found between an import luxury performance machine and a swimsuit model. The new 50th anniversary edition of the popular bikini special features a seven-page pictorial titled "Beyond the Swimsuit" shot by Francesco Carrozzini.
The spread features the inimitable Heidi Klum posing beside and inside various Maserati models - including the new Ghibli S Q4, the GranTurismo MC Trofeo race car and the Quattroporte Ermenegildo Zegna concept. Of course it's not the first time we're seeing a leggy blonde stepping out of Modena's finest - a role often taken up by one Jodie Kidd, to say nothing of the rich and beautiful in exotic locales the world over - but it's a pairing of which we'll never grow tired.