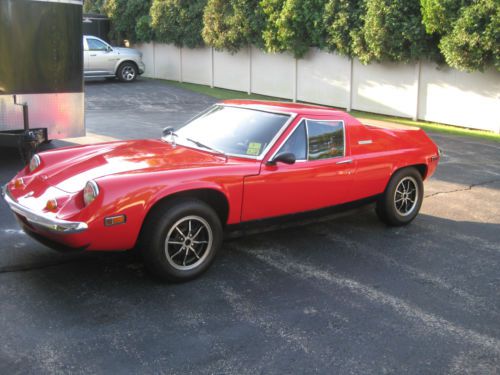 Last year about 80 examples of the 2011 Lotus Evora S were recalled over an issue with the oil feed pipe. The same number of 2011 Evora S', but with different manufacture dates, are back in the recall box again for a very similar issue; this time it's the engine oil cooler hose that could rupture and spray oil either onto the rear wheels or a hot engine part. Neither of those cases is good, and the latter could potentially lead to a fire.
Lotus is working on a solution, so a recall date hasn't been announced. The bulletin below from the National Highway Traffic Safety Administration has more information.