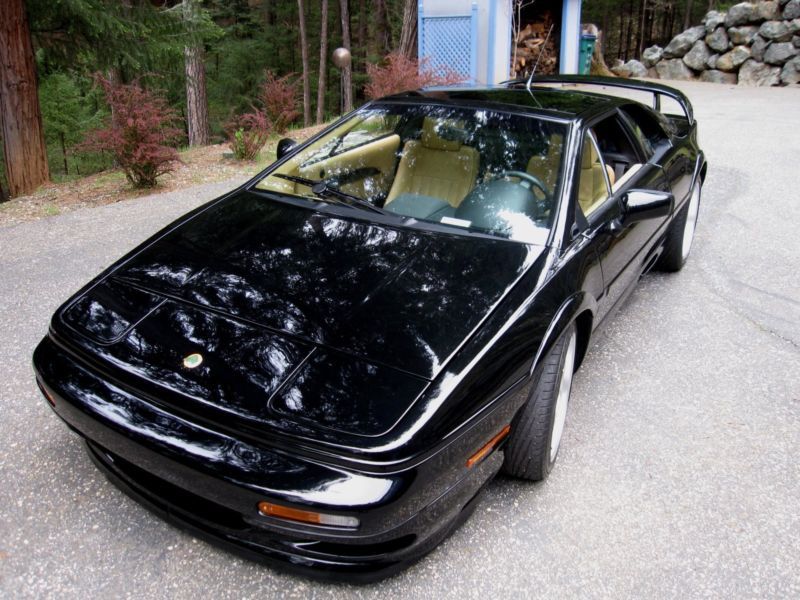 We haven't heard much about the Lotus Exige S Roadster since we first saw it at the Geneva Motor Show last year, but Lotus is now confirming the car will go on sale this summer. Of course, unless anything has changed since the car was introduced, Lotus' "ultimate roadster" will still not be coming to the US.
Lotus has released a new video showing its 345-horsepower roadster in action, and while it doesn't even show that much of the car, you can check out our live images of the Exige S Roadster in our gallery. The video, which looks like a knockoff of a Universal Studios movie trailer, is posted below.

We can scratch off one more car from the list for the 2014 24 Hours of Le Mans. The Lotus T129 LMP1 car has been dropped from the entry list of the 82nd running of the historic race, with organizers citing "a lack of preparation" as the reason. On a more positive note, the list of 168 drivers in 56 vehicles has been officially published for the June 14 race.
Like the Lotus team currently in Formula One, the Lotus T129 uses the iconic British brand's name and colors but is actually built by a separate company. It previously ran a Lola chassis in the LMP2-class (pictured above). The Le Mans organizers claim the car will likely be on display during the 24-hour race, but it won't make it's competition debut until the World Endurance Championship round at the Circuit of the Americas in September. The T129 is being replaced by an Oreca 03 chassis with Nissan power in the LMP2 class, entered by Millennium Racing.
The Lotus' retirement came as the teams had to send in the names of the three drivers nominated to race each car. This year there are racers from 26 countries with the most coming from France (39), Britain (29), the US (17) and Italy (15). The latest tally of entries breaks down to 9 LMP1s, 19 LMP2s, 9 LM GTE Pros, 18 LM GTE Ams and the Nissan ZEOD RC as the experimental Garage 56 entry.