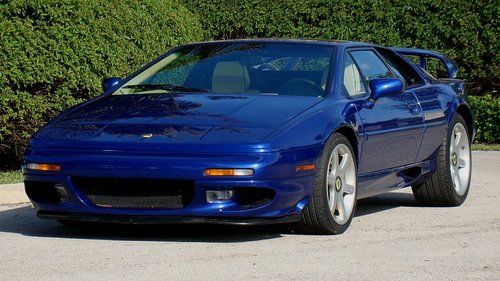 Troubled British automaker Lotus is getting a second infusion of cash following a 100-million-pound ($161.5-million) investment by its parent company DRB-Hicom that was made in August. The substantially smaller investment, a mere 10 million pounds ($16.2 million), comes from the British government's Regional Growth Fund.
The fund, which is part of a 3-billion-pound ($4.8-billion) fund to spur economic growth in the UK, will allow Lotus to invest even further in research and development as it seeks to reinvent its lineup of lightweight sports cars. The fund will also allow the UK-based outfit to provide further training for its new crop of employees.
"This grant is part of a wider strategy for Lotus created to ensure we thrive and grow. We are responding to increased global demand for our cars and engineering consultancy services and this grant will help to position Lotus as the forefront of global automotive innovation," said Aslam Farikullah (shown above with UK Business Secretary Vince Cable MP), the chief operating officer at Lotus.

This didn't take long. The new overlords at Lotus have reportedly scrapped the company's five-year plan. DRB-Hicom ditched the turnaround strategy, penned by ousted CEO Danny Bahar, because it believes the market viewed the plan as overly ambitious.
The new product plan will slim the number of new model lines from five to three, and Lotus will likely slash the number planned consultants in favor of relying more heavily on in-house talent. According to The Star, the move should help expedite product development and save cash at the same time.
Even so, nothing is written in stone as of yet. DRB-Hicom says the new plan will take up to a year to finalize. The company has dumped around $242 million into Lotus so far this year, and the struggling automaker may require another $121 million by 2013. Lotus all but stopped production earlier this year during a loan freeze, but the lights came back on in April. The company now produces around 44 vehicles per week.