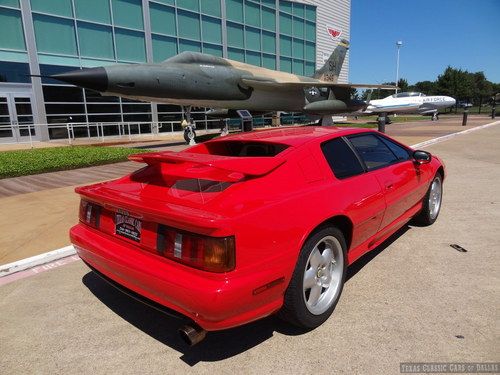 "We are delighted to open our doors to customers so that they can collect their new car from us direct." - Jean-Marc Gales
Buying a Lotus sports car now comes with an added perk - you get a peek behind the curtain at the famous factory in Hethel, England.

If we had a nickel for every version of the Elise that Lotus has rolled out over the years, we might actually have enough spare change to buy one ourselves. And we're not even talking about the entire separate models (like the Exige and Europa) that Lotus has based on the Elise's platform or the other automakers' cars (like the Tesla Roadster and Hennessey Venom GT) that have used the same. And now Lotus appears to be testing another one.
Spotted lapping the Nürburgring, what we're looking at here appears to be the track-bound Elise S Cup R, but our intrepid paparazzi by the side of the track tell us it's missing the switches for the battery isolator and fire extinguisher. In their place, this Elise is wearing an even bigger rear wing as part of an altogether rather aggressive aero kit - not to mention a rockin' matte red wrap.
All of these telltales make us think Lotus has something extreme in the works, and we could find out what exactly it is as early as the Paris Motor Show in October, so stay tuned and watch this space.