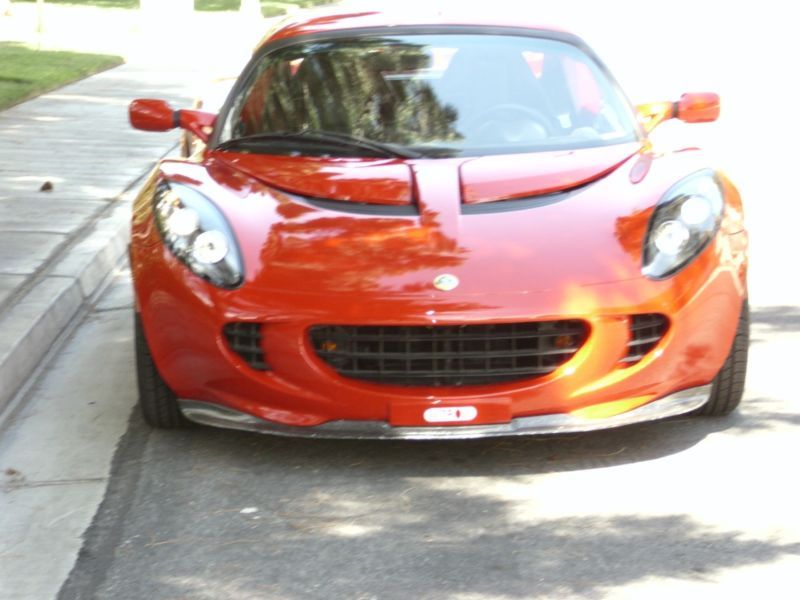 There's been a changing of the guard at Lotus recently. The legendary British sports car manufacturer fired its controversial chief executive Dany Bahar and replaced him recently with Jean-Marc Gales. And now it's named a new chief designer. Or rather, renamed its old one to the post.
That designer is the appropriately named Russell Carr, who had previously held the post until Bahar brought in his former compatriot Donato Coco (with whom he had previously served at Ferrari) and charged him with designing a series of ambitious but ill-fated concept cars that debuted at the 2010 Paris Motor Show and were subsequently axed on Bahar's way out. Now Coco has been shown the door as well, effective at the end of this month. In his place, Carr - who has been with Lotus since 1990 - has been given back his old job after having been demoted to playing second fiddle to Coco for five years.
Although both Gales and Coco both served in senior positions at PSA Peugeot Citroën, Gales didn't join the French automaker until 2009 - the same year that Coco joined Lotus, five years after having left PSA to work at Ferrari.

Lotus to layoff a quarter of its workforce

Lotus has issued a press release to day, wherein it indicates that a "need to both reshape its organisation and to reduce costs" may result in the loss of "up to 325" jobs. That's a fairly significant number of layoffs for any company, but considering that Lotus currently employs 1,215 people (per the company's bio in the same release), it could mean a full 25-percent of the automaker's workers could soon be sharpening their resumes.
CEO Jean-Marc Gales says in the statement that Lotus has "worked very hard to avoid the need to make this proposal," but admits that it is now "essential" to the future of the company. The chief indicates that post-restructuring, he expects Lotus to be a "leaner" and "more competitive" organization, one which - and we can all see a little silver lining here - is focused on "producing class-leading sports cars and innovative engineering."
The 325-job number appears to be soft at this point, with the statement indicating that some negotiation about which and how many posts will be cut is yet to come. Further, the company may "redeploy" some employees, and may even recruit new blood for "key roles," all with an eye toward running the strongest possible team going forward. Though, we imagine that the recruitment bit won't fly well for those employees getting the sack.

Sort of like an automotive big box store, Superformance is rapidly becoming the destination for anyone interested in modern kit cars. Besides the normal spattering of Shelby Cobra replicars, Superformance also offers replicas of the GT40 and Corvette Grand Sport. Now, we can add an altogether different type of DIY car to the company's portfolio - Caterham.
Superformance has just been announced as the new US distributor for Caterham Cars, effectively adding the entire suite of Lotus variants to the company's catalog. While there will be a large variety of models available, according to Caterham the mix will skew toward more powerful offerings. As much as we like the affordable appeal of a Seven 160 or Roadsport, simply having the wildly powerful 620 R or Superlight R500 available in the US is a good thing for enthusiasts.
"In the last two years, Caterham has significantly broadened its reach internationally and signing a new official distributor in the form of Superformance in America is a natural extension of how our brand is expanding, rapidly, across the globe," Caterham Group CEO Graham Macdonald said. Read more in the press release below.