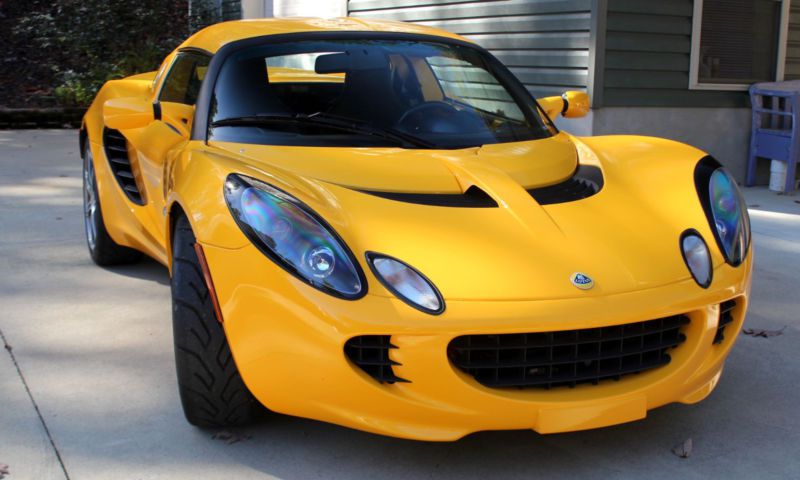 Outstanding Performance, Unique Design, Legendary Brand, Bargain Price.
This car is not for everybody. If you long for a unique, beautifully designed sports car with world class performance this may be the car for you.

The Lotus Evora has taken many forms as a race car over the past few years, starting in 2009 with the Type 124 Endurance Racer built for the FIA GT. Since then, Lotus has developed a GT4 Cup version designed for a one-make series, the Evora GTE that currently competes in the GT class of the ALMS and the recently introduced Evora GTC.
Now, Lotus has released the Evora GX, a variation of the GTC tweaked to specifically meet the requirements of Grand-Am's new GX class that will launch at the start of the 2013 race season. While the two cars are very similar, using the same lightweight carbon fiber and plexiglass bodywork, the GX version gets a thicker U.S.-spec roll cage, a revised front splitter and bumper, a standard Grand-Am rear wing, yellow headlights and a new fuel filler system. ABS and traction control have also been removed per Grand-Am regulations.
Pricing for the Evora GX is listed at $335,000 with each one built to order, and one customer has already taken the plunge. McMahon Raceworks has placed an order and should have the car on the starting grid at the first race next year.

Lotus slated to stop selling Evora in US

It's been three years now since Lotus stopped selling the Elise and Exige in North America, leaving the Evora as its only model available Stateside. But according to the latest from Car and Driver, even that model is on its way out.
The problem reportedly comes down to air bags. Lotus was granted a temporary exemption from fitting the latest-generation smart airbags to the Evora, but that exemption is set to expire at the end of the year. And once it does, Lotus apparently has no intention of developing and fitting the proper equipment to allow it to continue selling the Evora in the United States.
Once the Evora is gone from our market, Lotus will be reduced to selling only track-bound versions of the Elise and Exige in the US, so the prospect of actually buying a new Lotus and driving off the dealer lot will vanish into thin air.