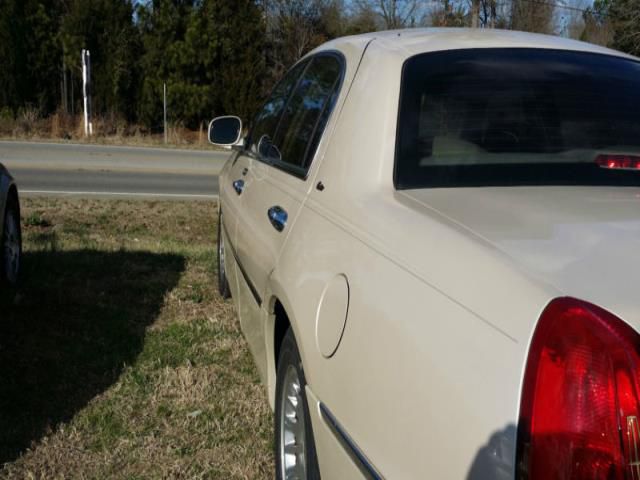 This 2001 Lincoln Town Car has been very well cared for.I bought it about 2 years ago with 70,000 miles.This car has never left me stranded. I have not had any major issues.During it's life with meI have only rotated and balalnced the tires, wheel alingments, regular oil changes (every 3000)The A/C blow cold and the heated seats are awesome on a cold morning.Excellent Running Condition the A/T shifts smoothlyThe V8 has plenty of power as well.The tires are in good shape with 50% TREADThe Trunk is huge.