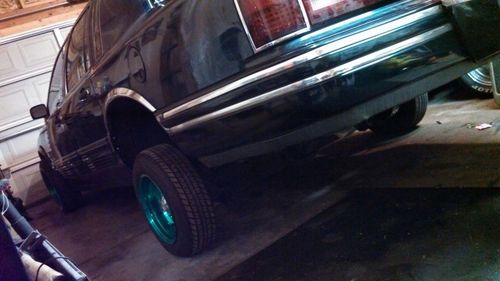 Everything functional with exception to driver's window, regulator broke so window stays up. RUNS and DRIVES GREAT!!