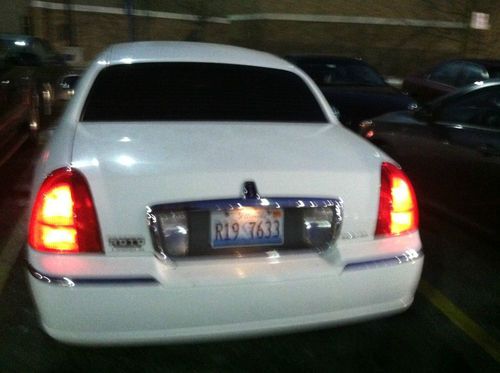 THIS CAR WAS USED FOR LIMO TRANSPORTATION

THIS CAR IS RUNNIG VERY GOOD AND PASSED THE EXAM TEST