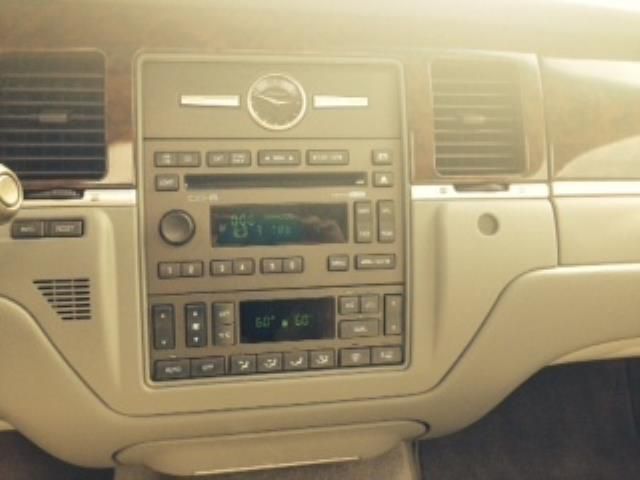 This car was not driven daily, excellent condition. Please e-mail with any questions. Very low mileage for a 2006. Interior very clean, leather not worn. Always serviced at a Lincoln dealership. Mechanically excellent, being sold from an estate. Top quality Michelin tires, approximate mileage on them 15,000.