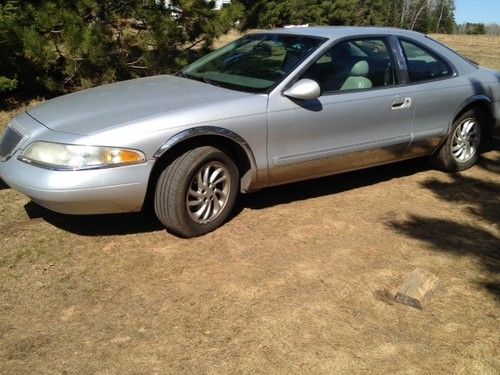 New Tires
New Pioneer stereo with touch screen and bluetooth hands free
Syncs to any phone in seconds
We purchased the car from Florida
Nice shape for its age
Great MPG
A blast to drive!!
We purchased a new car so we decided to sell this one.
The car on Kelly Blue Book is worth well over $4,000 without the extra's that's included