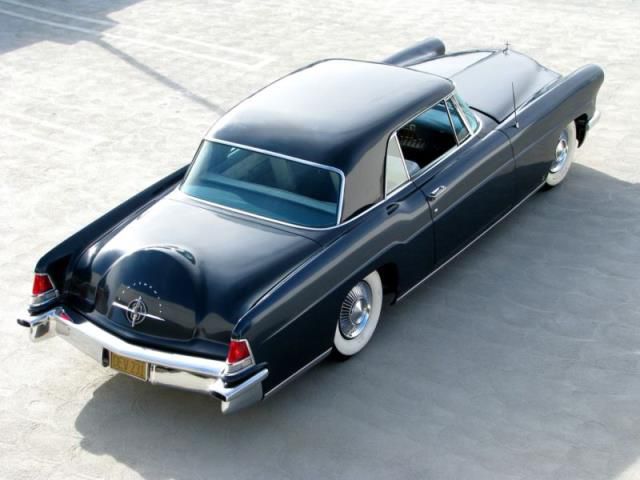 1956 Lincoln Continental Mark II Hardtop with Factory Air Conditioning This nice Continental Mark II was previously restored to original specs and the restoration included complete interior with leather, chrome, paint, engine compartment and new tires… It has been part of a small auto collection in Southern California and all photos were recently taken for this listing. The car has factory air conditioning plus an automatic dimmer on the dash top and it comes with an original jack in the trunk including the cover, spare tire cover, hard cover owner’s manual plus extra matching leather that was left over from the restoration. I