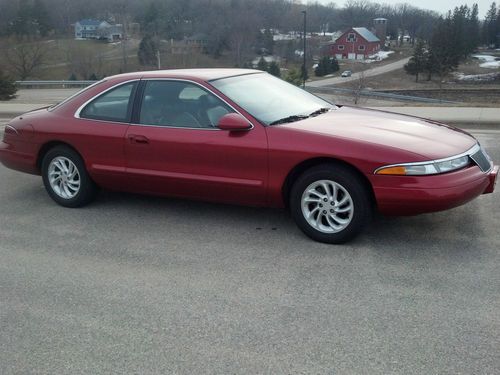 SELLER RESERVES THE RIGHT TO END BIDDING EARLY IF VEHICLE IS SOLD LOCALLY.