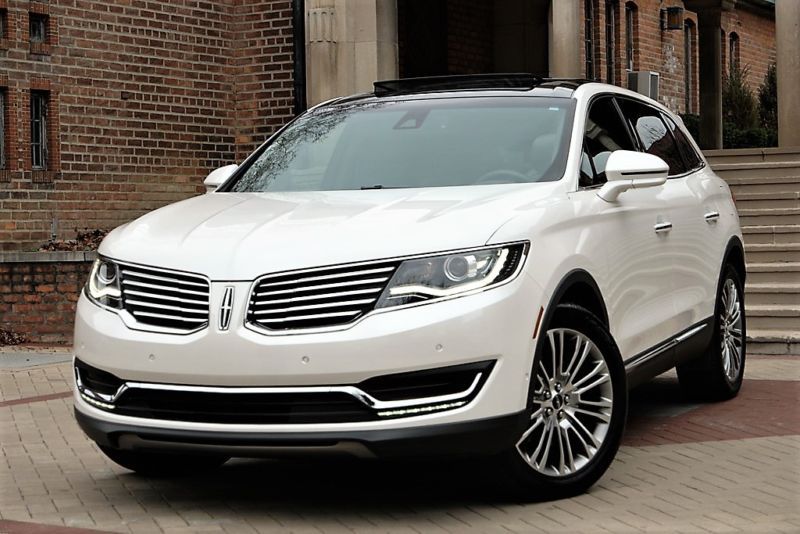 If you have questions email email me at: bessrodriuez@juno.com .

WHEN ELEGANCE AND INTENSITY CONVERGE, REMARKABLE IDEAS TAKE SHAPE. LINCOLN MKX EXEMPLIFIES THIS PROGRESSIVE WAY OF
THINKING. FROM THE MOMENT YOU SLIP BEHIND THE WHEEL, A FEELING OF QUIET CONFIDENCE WASHES OVER YOU. WITH ITS
EFFORTLESSLY ENGAGING DRIVE, THE 2016 LINCOLN MKX INFLUENCES YOU IN WAYS THAT ARE TRULY EMPOWERING. WAYS DESIGNED
TO INSPIRE EXTRAORDINARY DRIVES AND EXCEPTIONAL EXPERIENCES.